It may have been our third year this afternoon of listening to the men of São Brás de Alportel cry “Ressuscitou como disse! Aleluia! Aleluia! Aleluia!”, but the chants sounded as wonderful as ever. In previous years the procession began almost on schedule (11am), but today it was much later and so felt much more Portuguese! 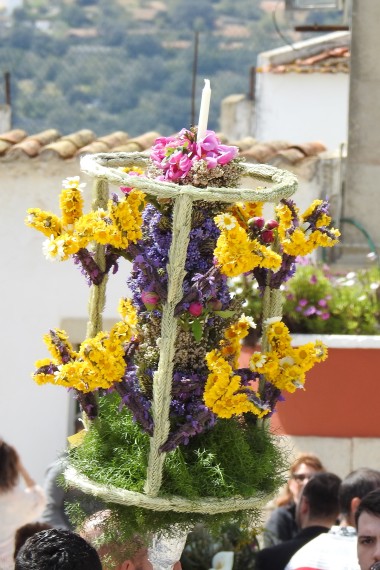 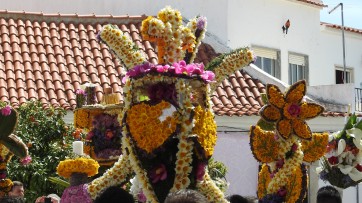 In the previous two years we have left soon after, if not before, the last group arrives at Largo S. Sebastião but this year we decided to follow them as they re-traipsed their steps from the square to Igreja Matriz. What a brilliant decision that turned out to be. We didn’t keep up with the Priest as he returned to the church with his followers for the second Eucharist, but we were close on the heels of the many groups who clearly were not heading into church again. There were soon torches going every direction; as some were given to friends, family and random tourists, others were carried off by the groups as they dispersed and a few, mostly the incredibly elaborate ones, were carried into the church. 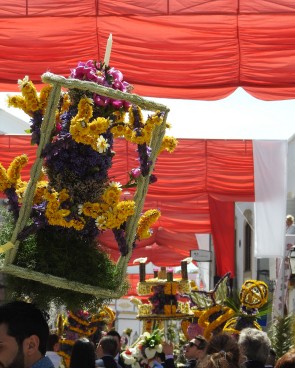 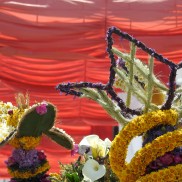 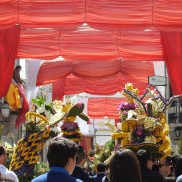 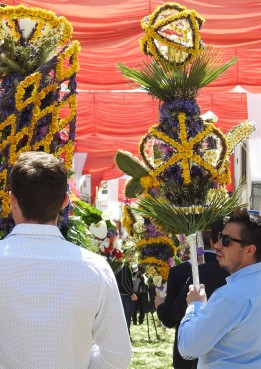 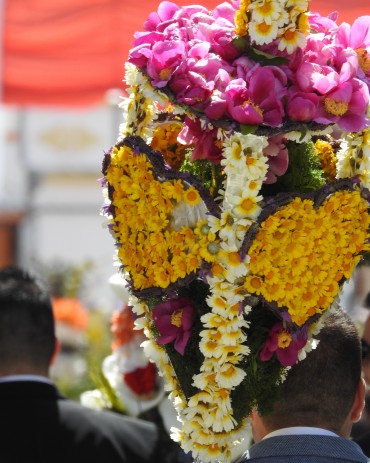 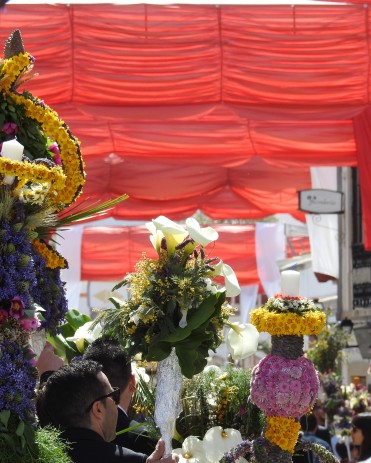 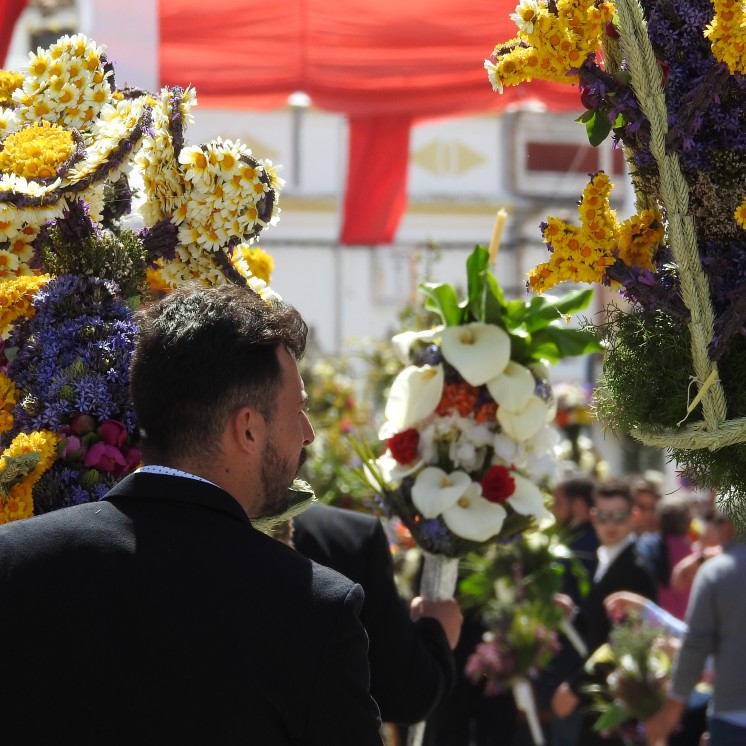 The formal procession may have finished but two of the groups continued to cry “Ressuscitou como disse! Aleluia! Aleluia! Aleluia!” as they made their way through the narrow streets catching up with friends and family.

I took nearly 400 photographs today, but I thought I would limit today’s post to just the last 20minutes or so. It was so joyous and such fun to be part of the procession, even if this was the informal bit. Those of you who have attended the Festa das Tochas Floridas yourselves have probably spotted I have not included any of the incredible carpet of flowers, and the sharp-eye amongst you may have noticed that most of the torches shown are from only a couple of groups. Don’t worry there will be another post and lots more photographs following soon. 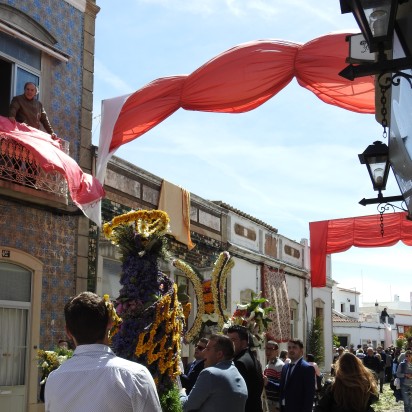 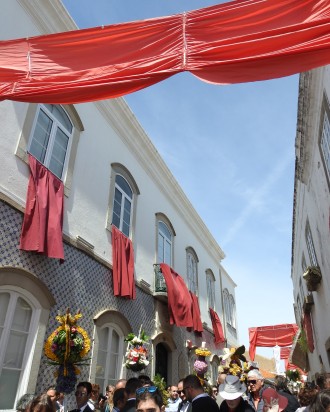 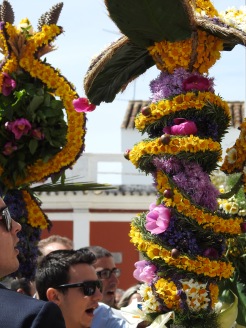 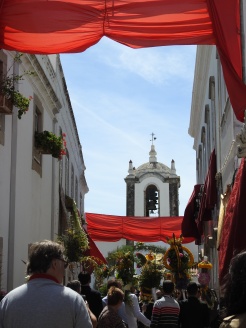 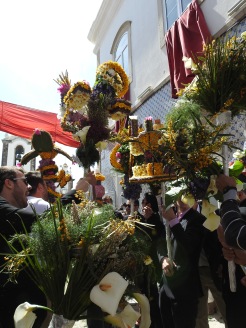 In the meanwhile if you want to know more about the festival’s history and logistics then do explore my posts from 2017 and also 2016. 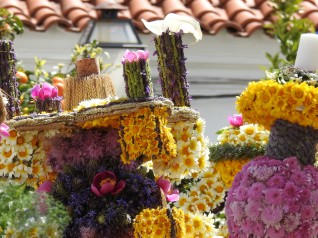 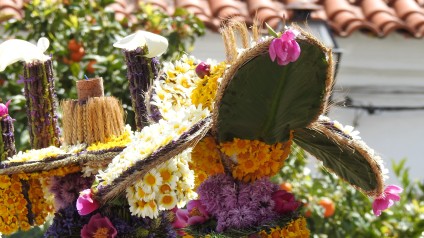