I was convinced I had shared a post on this tiny fishing village on the outskirts of Tavira, but it seems the closest I got to telling you about it was sharing a few glimpses in June on my other blog. Oops! Arraial Ferreira Neto deserves far more than just a glimpse as it is not your typical Algarvian fishing village.

Arraial Ferreira Neto was built in the 1940s and replaced Medo das Cascas a tuna fishing camp that had been destroyed by the sea in 1941. At the time Arraial Ferreira Neto was built it was considered to be of great socio-economic importance as in addition to the company warehouses for fishing and temporary housing for the fishermen and their families, there were bathhouses, a grocery store (cooperative), a school, a church and a medical post. The four designs of housing, were allocated according to a strict hierarchy, which is still reflected today as the grander housing now houses the expensive suites! 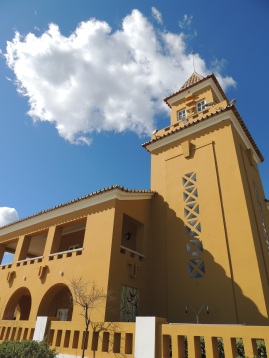 The design was heavily influenced by the Salazar government and other examples of model villages can still be found in Portugal. Given its history I was not surprised to learn the Salazar government was present at the inauguration, however I was surprised to discover that the Church took a percentage of the first catch profits and that religious processions took place every year at the start of the season. Elsewhere the dictatorship had stopped the church from hosting outdoor gatherings and processions but perhaps a model village owned and run by a fishing company that was only occupied for a few months of the year and based on a government design and with all the associated hierarchy exempted it. 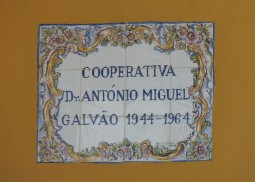 Despite the support of the established Church and the government however the village lasted less than 30 years. The reason for its demise in 1972 was that the tuna had disappeared, and once they had gone there was no reason for this part time village to exist and so it was abandoned.

It is now part of the Hotel Vila Galé Albacora complex just a mile or so from the centre of Tavira, and the reason we had decided to visit was because of the tuna fishing museum here. The museum, located in what was the once the grocery store, doesn’t take long to look round but it has a great model of the Almadrava, the enormous fishing frame that was used to capture the fish. The fisherman would create at the beginning of the fishing seasons a complex series of channels and tunnels using vertical net walls supported by hundreds of stakes, buoys, cables and anchors. The fish would then be guided into the network and led to a central point where they were heaved out. If you want to know more then do visit this post which I wrote a couple of years ago as it includes an original film of Arraial Ferreira Neto. I believe which is also shown at the museum on occasion.

What was unexpected on our museum visit was the freedom to explore Arraial Ferreira Neto itself. This was a much bigger establishment than the older tuna fishing hamlet which we regularly explore at Praia do Barril, and so whilst there are not as many walking opportunities here there is still plenty to explore. 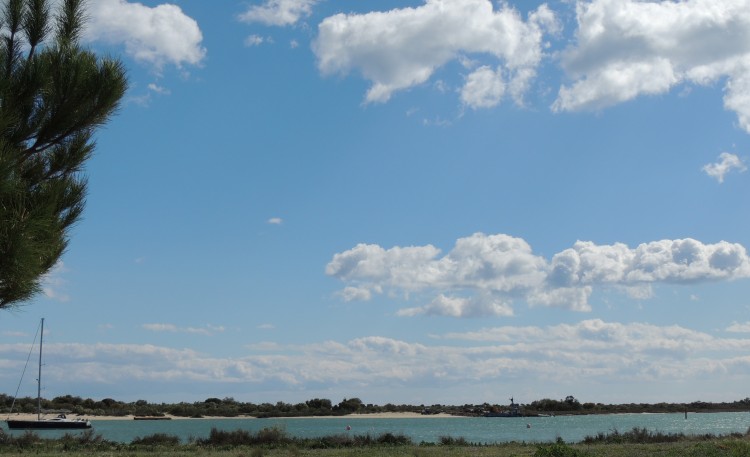 32 thoughts on “The story of Arraial Ferreira Neto”