It is nearly four years since I last took you around São Brás de Alportel, although you have joined me annually for the carnival and flower festival, as well as the occasional visit to Museu do Traje. 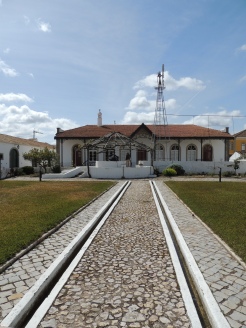 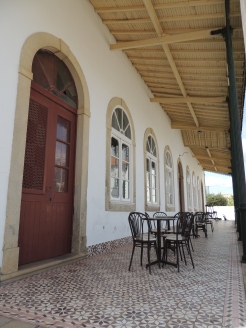 São Brás de Alportel nestles in a beautiful part of the east Algarve between the high hills and the ocean, and was once the summer home home of the bishops of the Algarve. The Romans were also here, but São Brás didn’t really begin to grow until the mid 18th century. Things really took off in the 19th century; for most of the 19th century and early/mid 20th it was one of the largest cork centres in Portugal. Even today many of the residents still work in cork production. 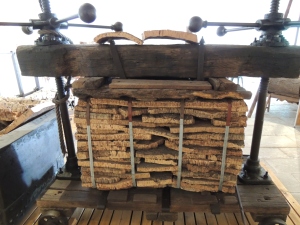 Modernisation in transportation (ie a switch from mules to motorised vehicles) and the development of cork production in the north led to a decline in the town’s fortunes in the 20th century. However it was clearly still a town of some note, since in 1942 the first Pousada to be built in the Algarve was built here and in 1965 São Brás was the second place in the Algarve to receive an automated telephone service. This might sound incredibly late to modern ears, but the UK wasn’t fully automated until 1975 despite commencing its automated exchange programme in 1912. 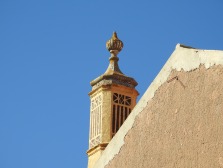 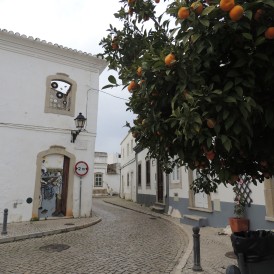 Many of the houses in São Brás de Alportel are the small, low and white houses that you find throughout the Algarve, but there are also a large number of much more substantial buildings. These have fabulous tiles, ornate stonework and in some cases even cast iron verandas. All a reminder that São Brás in the 19th century was a thriving transport hub and cork centre, with an affluent bourgeois population. 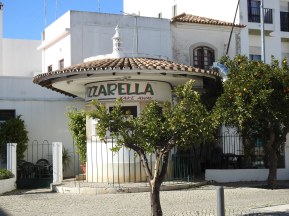 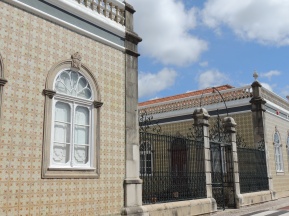 To the south is Estoi, with its beautiful palace and to the east is the more well known and large town of Loulé. Just north of São Brás is a small village called Javali, and for those who speak Portuguese or regularly eat Portuguese meal you will immediately know what the village is named after – wild boar. We’ve not seen any yet in the wild, but have heard and seen signs of them on walks not far from here. To the east is Santa Catarina da Fonte do Bispo, a medium sized village, which like São Brás, was once one of the main transportation centres for the mule trains which transported goods to the north. Its residents though in the 19th century had a bit of a reputation for being ‘turbulent’ and given to smuggling!

If you are looking for a quiet town away from the tourist hotspots, with a few hidden delights and great places to eat then you will probably love it here. It is a town that has really grown on us over the past few years, and by the looks of it others love it too. There is an active migrant community (Dutch, German and English) alongside the thriving local community, and lots of new building work happening.  So make sure you visit soon before it has become too modernised! 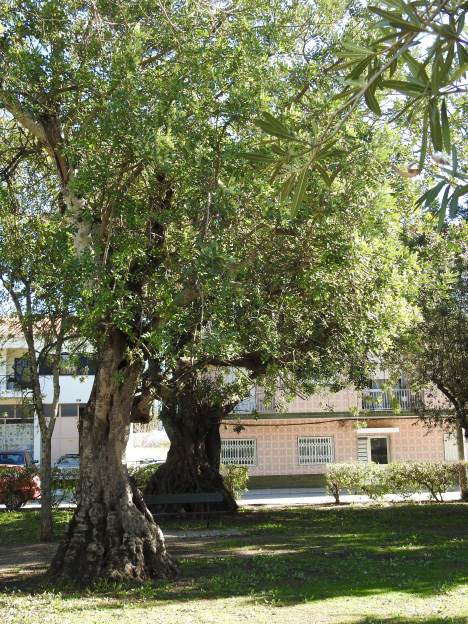 42 thoughts on “A stroll around São Brás de Alportel”